Warning: Invalid argument supplied for foreach() in /home/phec/public_html/wp-content/themes/phec/page-vctraining.php on line 115

Punjab Higher Education Commission organized a five-day training “Leadership and Management Program for VCs” which was attended by more than 30 vice-chancellors of public-sector universities of Punjab. The Chief Guest of the concluding ceremony was chancellor of provincial universities and Governor of Punjab, Chaudhry Muhammad Sarwar. The ceremony was also attended by Punjab Minister for Higher Education and Information Technology Raja Yassir Humayun Sarfraz and Chairman PHEC Prof. Dr. Fazal Ahmed Khalid.

In his address, the Chancellor said that vice-chancellors were the role models for their students and faculty. The government was committed to facilitating them in the discharge of their responsibilities smoothly. “We have addressed the concerns of pendency regarding files of universities or vice-chancellors in Higher Education Department (HED) by formulating a policy that all files will be processed within 10 days,” the chancellor added.

“Being the chancellor of provincial universities, I have directed the bureaucracy to facilitate rather than creating hurdles for universities. Anybody who will be involved in delaying the files will be dealt with strict disciplinary action,” he maintained. Responding to a question, the governor said that the government had taken the initiative of gradually transferring the campuses to solar energy which was a more cost-effective source.

Talking about the Covid-19 pandemic, the governor said that Pakistan had dealt with Covid-19 better than the advanced countries of the world. The prime minister was very considerate about the poor section of society during the lockdown. “The government has helped poor families through financial support and deserving students with Ehsaas scholarship program,” Chaudhary Sarwar said.

PHEC chairman Prof. Dr. Fazal Ahmad Khalid also spoke on the occasion, saying that the five-day training program aimed at honing the leadership and management skills of the vice-chancellors. He said that the program was an opportunity for the vice-chancellors to strengthen their networks and to enable them in transforming the higher education institutions to improve academic excellence and international ranking. The five-day program covered a wide range of topics on the leadership and management domain. 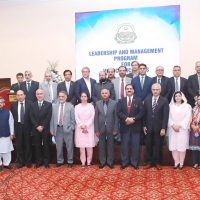 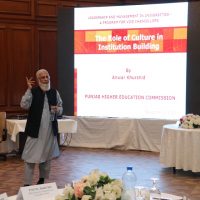 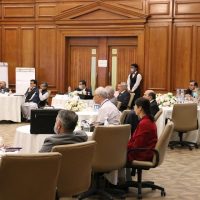 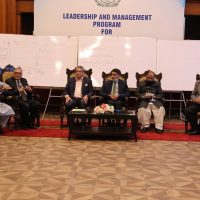 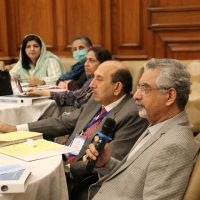 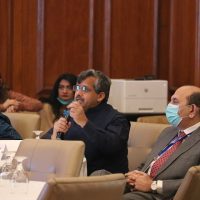 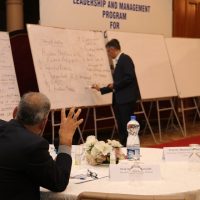 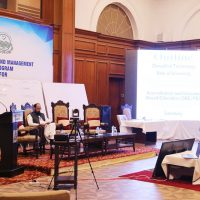 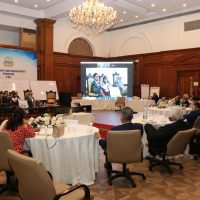 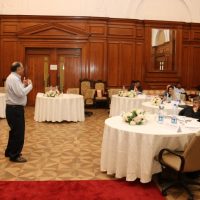 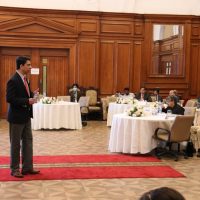 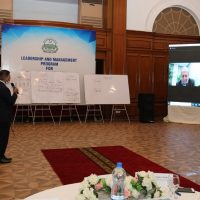 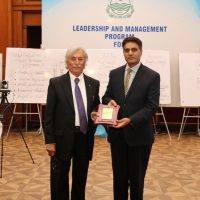 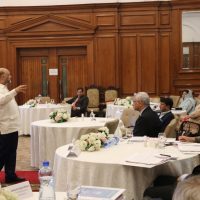 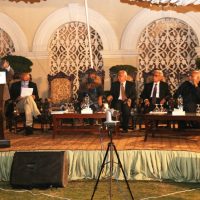 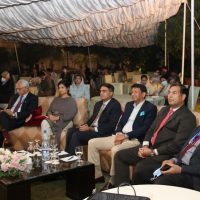 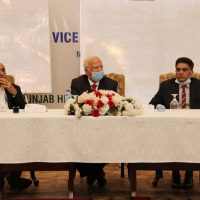 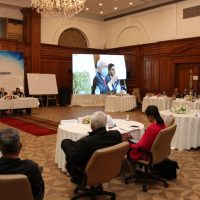 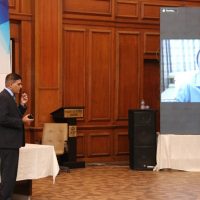 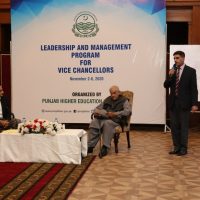 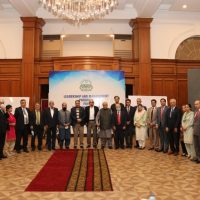 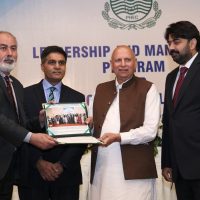 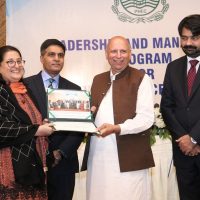 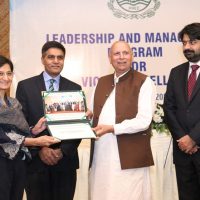 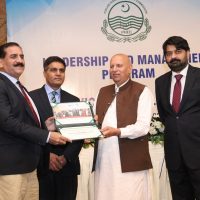 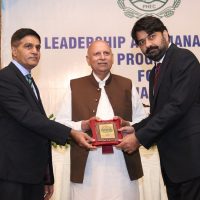 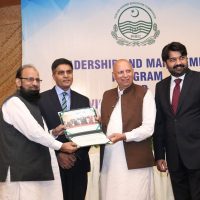 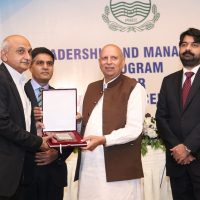 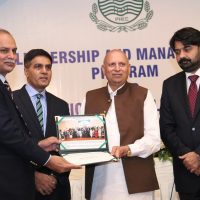 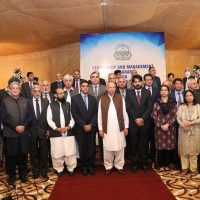